If you have a son or daughter in Bahrain or going to Bahrain heres the group for you!!!!!!

Life in Bahrain
I have many moms asking me, hows life in Bahrain? So I thought I would put a few things together, post it and update, make corrections as I remember something. Well aside from the very hot sun, nice beaches,museums,malls on and off base,the sand storms , which reak havoc on the weapons some carry :). Here are a few thing that might help.

New Arrivals
1. 2 or 3 weeks of training and classes to learn Bahrain customs,laws and the Navys do's & don't's
2. Not allowed off base til the training is complete.
3. No family housing. Non military persons were removed after 9/11. ("09" spouses allowed back )
4. Lower rank personal(I'll check the rank) must live on base in barricks. Others live off base in rental units.

Duty
1. Shifts are 12 hours long.
2. No uniforms are to be worn off base at any time only civ's (civilian cloths)
3. Unlike the States, there week is Sunday - Thursday weekend is Friday and Saturday.

Misc.
1.They buy cell phones on base at the mall or Nex. They can call you for about 10 cents and send texts for 10 cent per text. (Tho in Bahrain they go by BD'S Bahrain Dollars).
NOTE: They CAN NOT text to some cell phone services. The ones I know are Nextel,Verizon and Sprint.
2. Everything they need can be bought on base at the mall or Nex. Even computers,tv's, music,movies .....everything......
3. Drinking: 18 is the legal drinking age in Bahrain on and off base.This goes for the military personal also with one Navy rule in order to buy/drink liquor or whiskey you must be 21, but at 18 they can consume/purchase beer and wine.

Mail
1. They have a on base post office. Which is closed I belive on Monday's.
2. On packages/letters you send DO NOT write Bahrain,middle east or Manama anywhere on the outside of the mail. This may make it arrive to the town P.O.(Manama) instead of onbase. The military ships its own mail but if it does not arrive to the state side base to be shipped to your sailor than its put on a internatial mail flight and sent to the town P.O. Your sailor will have a p.o. box with a FPO address on base only use the address he/she gives you and your return address. It will look something like this.
*Rank Name*
PSC ??? Box ???
FPO AE 09840-2800

Sailors on a Liberty Tour 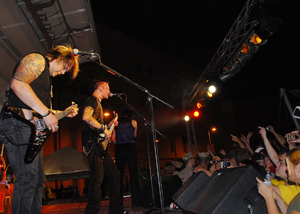 re:Son going to Bahrain - I have so many questions!!!!

You need to be a member of Bahrain Moms to add comments!

Hi KathyA, Thanks for the info. My son is also on our cspire plan. I will sure be downloading that app. I’m a little sad that he won’t get to come home to visit before he leaves for 3 years, but maybe he will get to come home sometime while he is on the ship from there, but we are excited for this opportunity for him to experience the world.

Hi Patty,  my son is on our family AT&T cell plan. We communicate by both talk and text through What's App (no roaming or international charges).  Best of luck to your son (and you!) on his new adventure!

My son will be leaving for Bahrain in the fall. Should he take his cellphone with an international plan, or is it cheaper to just buy a prepaid phone at the nex?

My son will be leaving for Bahrain in the fall. Should he take his cellphone with an international plan, or is it cheaper to just buy a prepaid phone at the nex?

Comment by Cherrish S. on April 4, 2020 at 8:10pm
Hi...my son has been there since December. Wanted to connect with other families. Glad to be able to be part of this group.

Hey Moms! Just wondering if anyone has a more recent update on things on base at Bahrain. My son leaves today, and like so many, I have more questions than answers! If anyone can update how things are done, I would certainly appreciate any information. Thanks!!

My son arrived in Bahrain on Halloween.  Really enjoying this new and strange place.  So relieved to find all the American restaurants.  My packages are getting to him in about 10 days.  Wi-fi is a bit shady but getting to talk w/ him quite a bit using Whats App.  So far, he's happy and healthy.  Hope you all had a blessed Christmas and are looking forward to this new year.  Keep me in your prayers, my younger son leaves for Marine boot camp in 16 days.  Feeling a bit lost mixed in with the pride!

My son arrived yesterday - longgggg flight from Fort Lauderdale - bless his heart!  Trying to educate myself as much as possible so I'm not a nervous wreck.  He was living in Japan with occasional deployment on the Reagan for three years.   Major culture change!  All he's text so far is that it is expensive and dry!  lol

Update!  Son not leaving for Bahrain in late July.  Now moving to Virginia for a bit more school.  Expecting to be in Bahrain in winter.  I will keep checking on this group for any new info.  Enjoy your summers - be safe.

Hello everyone. My Son in in Bahrain for a year. Just wanted to keep up on news and information here--thank you! 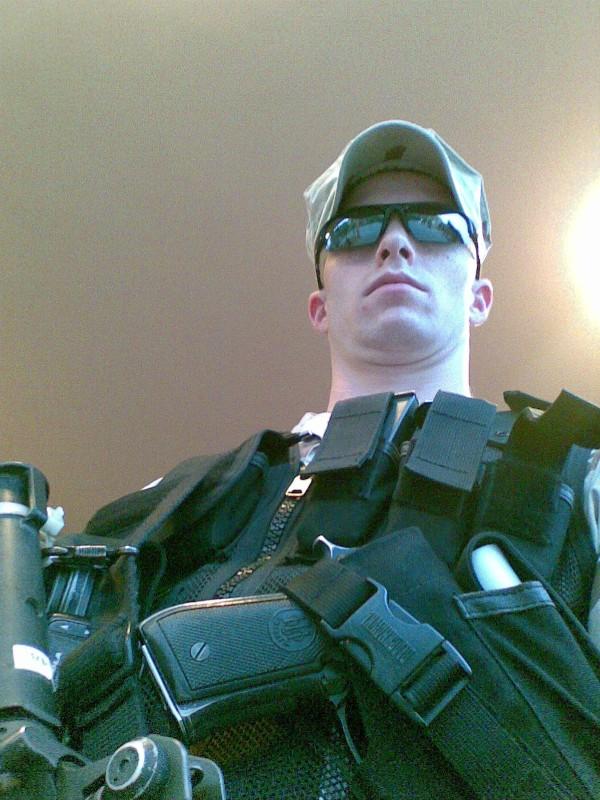