Need help ASAP! My son wrote just ship : triton on the letter but on the envelope he wrote “ship 12”.

I’ve already sent him letters and so have other family till i got on here and then went back and checked the envelope...

this is my last post to this site as my son, who worked his butt off to become shop head at SDNB was released. I am shocked, saddened, and disgusted that instead of performance reviews all names are dropped into a hat and those pulled are sent on their way. He worked very hard and wanted to make a career of the Navy. Now he is in the highest expense area with only his wife's income. As she is Navy also they won't reassign her. To add injury to insult, his DD214 was wrong and he can't apply to… Continue

I am terrified about my child enlisting ... anyone have tips?

I come from a family of hippies, tree huggers, make love not war.  And I have been taught to question authority, stay away from any type of government and military lifestyle because the truth gets blurred.
I don’t actually agree with most of my families views but am not necessarily against it either. Obviously, paranoid thoughts about governmental agencies being bad are silly. And I respect the ones who fight to keep us safe so that others can sit in ignorance and privelage debating…

Hello everyone.  I have a concern...a huge concern.  Back in October 2020, my son was suicidal and I had to talk him out of it from 4000+miles away. He didn't go to the navy because he said you are black balled from there on and they don't help you anyway (there was multiple suicide attempts - us mother's talk, and one success 2 days into this deployment).  When talking to him, he expressed problems with his petty office as one of his reasons for wanted to just "be done with this life."  He…

My Sailor graduated A School!

I haven't been on here in quite awhile and wanted to check in to let you know my Sailor graduated A School for OS with a 96% grade point average. He is now in San Diego for C school studying GCCS. I am soooo proud of my son!

My son departed for Boot Camp 1/5/21, obviously with the initial 2 weeks of ROM. I heard from him yesterday for his first call home to casually talk. It was great!!! And I have been on cloud nine since(just had to share)!! Anyone else's son/daughter in this group slated for a 3/19/21 graduation? Would love to connect.

Our son left on Thursday January 14, 2021 and arrived in the evening in Chicago IL.  He did give us a very short call (1st I thought it was a machine so fast it went) and it was it.  We can not write to him because we don't have the address of where he is staying.  He did not write to us so far.  I thought I was tough, but realize how mother like I am.  It is a good thing, but it seams to come late.  I miss him more than I thought.  Does any one know when I can expect some news?  I know that…

Looking to connect with other families with a candidate in OCS 08-21. My son is a pilot candidate 1390. Anybody out there with a child in the same class?

Hi all. My niece is wanting to enlist in the Navy as a Corpsman. She is wanting to go to college first then enlist and thought there was a program to help pay for school before she enlist. I told her I thought that was only if she went into an officer training program. Does anyone know of something else?

I'm so glad I finally found this network!  My son just finished bootcamp and arrived in Charleston Friday night.  So far I have been happy to hear his voice 2 days in a row. But he'll be busy this week before he starts school.

Take care all who have loved ones in boot camp, it will seem like a long time but they will be proud of their accomplishment and happy to hear from you when they get that first chance.  We only got one call from him when he arrived and…

Thank you all for making this emotional roller coaster journey a bit more manageable for my family. I wanted to give an update on our SR. His original graduation date was supposed to have been yesterday (9/11/20), but it had been pushed back due to second ROM, in less than two weeks after they started their training (his arrival date was 7/14/20) they were sent back as a whole unit to an even harder ROM than the first one. It was so hard watching PIR yesterday....Since…

My baby girl was my ridding buddy every Weekend. I haven't been anywhere of fear i may miss a call. So i have been posted at home me and the Fire Stick watching movies and fine i gind myself crying over and over again even though I watching action movies. I tend to stay out of her room as though it kills me to go in there. BUT! on a lighter note I received the packet with her mailing address on it Saturday. I guess she has finally reached boot camp. As the silence has been harf not knowing her… Continue

I feel like crying, but I guess I should wait until my son actually leaves. He doesn't leave until October 5 and I already miss him. I've been reading about what to do the month before my…

If your Recruit has not left yet: have him or her leave you a voicemail message so when you just can't stand it you can hear their message (Over and Over and Over, Just don’t listen to it till…

This is new to me

My youngest son enlisted into the Navy, and he left an hour ago to begin boot camp in a different state he's never been too. This is his first time leaving home and flying on a plane, I've been crying on and off I miss him already, and I'm doing my best getting used to him not being here. Any kind of support, kind words and virtual hugs would be awesome.

My son finished 14 day quarantine yesterday...still no word.  I received his landed in Chicago call but now radio silence.  Can anyone help ease this anxious mom’s mind?  Thank you!

My son left 2 1/2 weeks ago still no call. Worried Mom like the rest if you. My heart has a blank spot in it. Cry everyday. Any help with anything would be greatly appreciated. Thank you 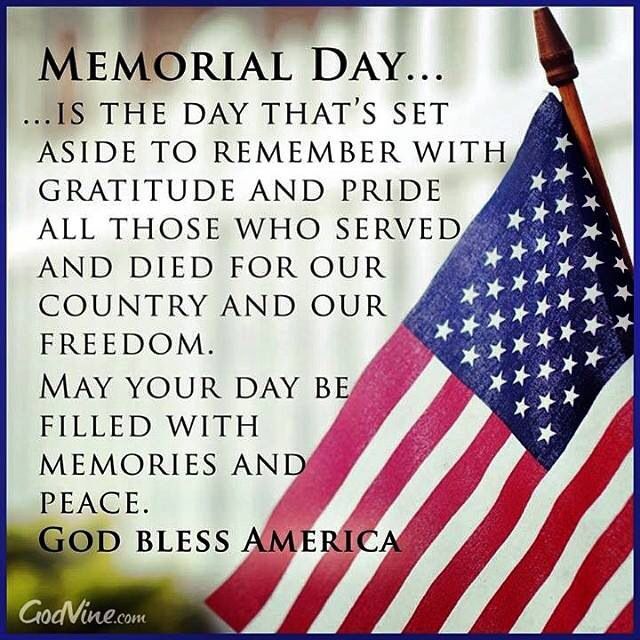 Well this mama is sad and very worried today, My daughter has been in Greatlakes since Feb 28 the she was delayed getting into a division then when she did she failed her first and second run she made it the third time and then she along with 31 other females got put into quarantine they have been in quarantine for 2 weeks. TOday she called me and said she is not doing well and hse went to the psychologist. THey placed her in ship 5 and the psychologist said that more then likely she will be…