Ok, this will be the final test.  Only one question....

So, in closing out this PIR group, I want to say:

I truly love talking Navy and getting people to understand it.  Your sons, daughters, & spouses are my future.  They will continue on, where I left off...

So your last history lesson:

On Sept 2, 1945, Japan formally surrendered to the U.S. aboard the battleship USS Missouri (Mighty Mo) in Tokyo Bay.

August 1945 was among the darkest months of the war for Japan.  In July, the Allies had delivered terms of Japan's surrender during a meeting among Russia, Great Britain, and the U.S. in Potsdam, Germany.

The Allies warned that if Japan did not surrender, it would face "prompt and utter destruction". Japan held on to the hope that a pending invasion of the home island would be repelled.  But on Aug 6, the U.S. deployed an atomic bomb on Hiroshima; three days later Nagasaki suffered the same fate.

On Aug 14, the Japanese emperor announced that Japan would accept the Allied terms.  Fleet Admiral Chester Nimitz accepted the surrender for the U.S.  Among those also  present were Admiral William Halsey and Army General Douglas MacArthur.

The surrender brought to an end the bloodiest conflict in human history.  World War 2 claimed the lives of more than 400,000 U.S. troops, including nearly 63,000 sailors.

I truly hope everyone will reflect on these troops (and expecially the sailors) that had lost their lives and the families they left behind.   Remember, being a sailor isn't just getting through boot camp.  It taking the time to live it, to learn about the history, and remembering that they are now the warriors protecting our great nation.
Every Sailor is our Sailor.
Every ship is our ship.
Every loss is our loss.
You can't live this life without walking in the shoes of each other.

So, let's show you the how the WW2 ended with Japan.  It was on the USS Missouri, here is some picture: 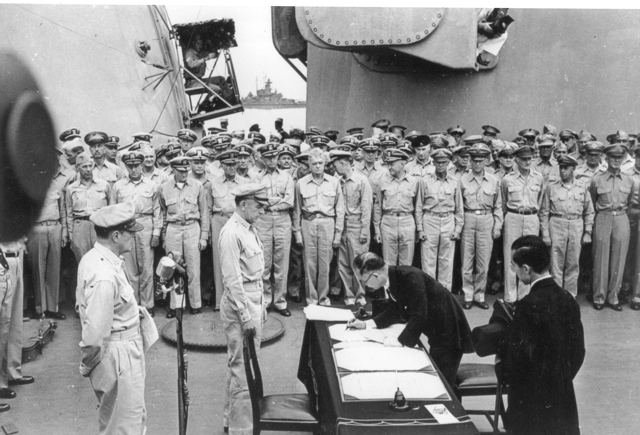 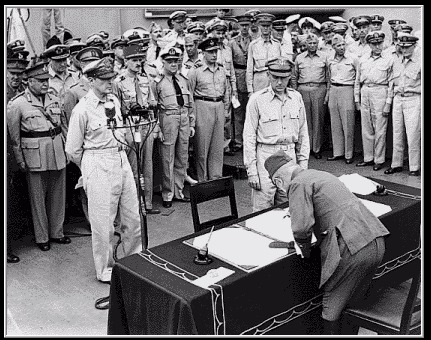 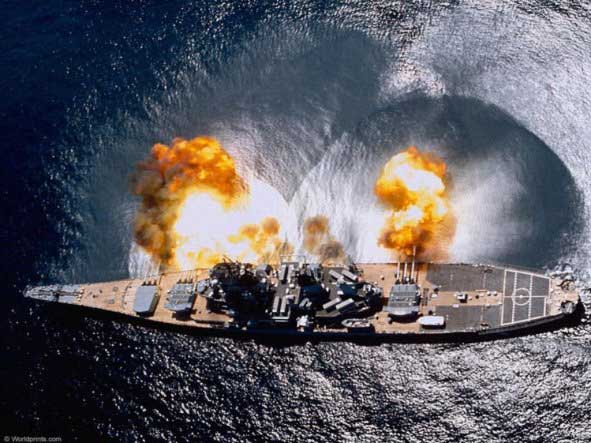 Well on July 4th 1989, the music video "If I Could Turn Back Time" was filmed on board the USS Missouri while it was stationed at the former Long Beach Naval Shipyard at Pier D.  I'm actually surprised they allowed this so close after the USS Iowa turret (T2) explosion of April 19, 1989, but they did.

They monitored all parts of her making the video to ensure it promoted the Navy in a good light. What they failed to do is monitor Cher. At the last minute, prior to filming, Cher did a last minute wardrobe change. The Navy wasn't expecting it. This was right during the era of "Sexual Harassment", and this really ticked off the senior levels in the Navy. All of us sailors thought it was outstanding!!! Cher barley clothed (even for Cher) and frolicking around an USS Missouri, straddling gun turret and such. Tame for today, but she was almost nude. The crew damn near went wild !!

I remember sitting on watch, reading the message traffic this caused. And how the Navy said "Never Again". Man, I could imagine what would happen to the CO if this happen in today's Navy. If it happened today, the CO would be relieved of his command.

This is what was supposed to happen: (notice how she is dressed)
This is how it went.  Can you guys spot Cher?

Now the question, who is the young person at frame 2:38 wearing the Jimi Hendrix t-shirt?

Cher's son, Elijah Blue Allman, only twelve at the time, makes an appearance in the
video, playing a guitar (he wears dark glasses and a Jimi Hendrix T-shirt). Elijah is the
son of Cher and Greg Allman, of "The Allman Brothers Band" fame.

Last comment:  If you guys ever have problems understanding the Navy, or your sailor are having problems, stop by and let me know.  I'm sure we can help them.  I am the admin for N4M for: 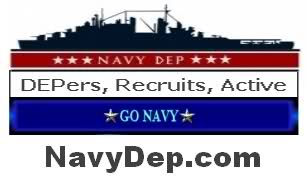 Thanks Craig!  You've been a great source of info and entertainment!  Happy Holidays!