Jen D liked belovedbyHim's blog post Welcome to the Navy! Everything will be ok!
17 hours ago

We can't wait for #ArmyNavy 2013 to kick off on December 14. It goes without saying that this is no ordinary game; this is America’s Game. We think Navy gets their 12th straight win; what's your prediction? Join our Thunderclap to show your support so we can all yell #GoNavy together! http://thndr.it/1bNu3mC

Football has changed so much in the last 15 yeas that it will be extremely difficult for Army (United States Military Academy, West Point) to win on Dec 14 or in the future. Why? The football players today are bigger than ever. To make it through the United States Military Academy, a cadet must pass physical test on a regular basis. Most soldiers are go on assignments that required stamina (long, long patrols) rather then brute force. How many 300 lb soldier has anyone seen lately? The football players bulked up while they are on the team; however, they must drop the weight and pass the running test before they can graduate. Everyone graduates in 4 years. Period. If an Army  cadet can not pass the running test, he/she will not graduate. IF you fail to graduate, you must reimburse the US government for the money spent on attending the academy (I don't remember off the top of my head what this number is). We have put some of these cadets in a near impossible situation. You can see easily why it's next to impossible for USMA to field a competitive Division I team. One alternative if for USMA to drop down to Division III. That, of course, would be unthinkable for anyone associated with USMA. The following are the results since 1997:

I just want everyone to be aware of this before they get too rah-rah over a Navy win and to remember that Army also represents us.

The Army Navy march-on is absolutely amazing and breathtaking. Your photos will be horrible because you will tear up quickly and you can't hold the camera still. Your heart will burst with pride as you see no finer two groups of young men and women. I had the privilege of attending the 2007 Army Navy game in Baltimore. Here are some photos. 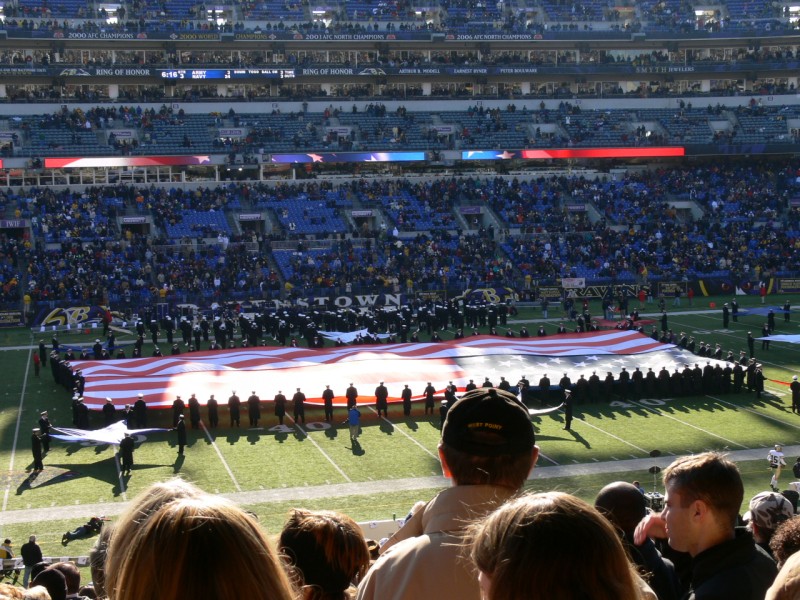 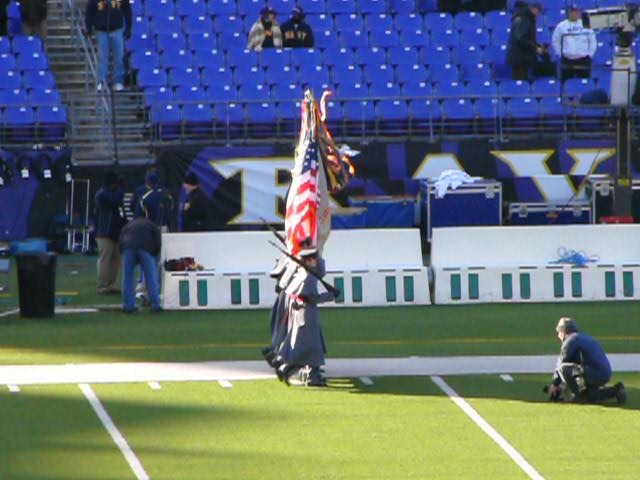 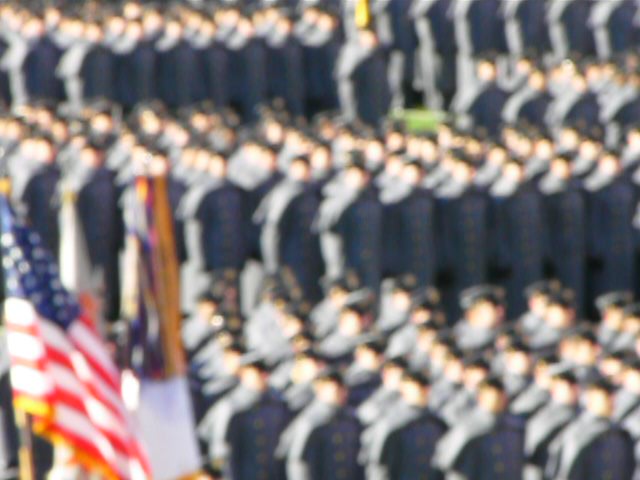 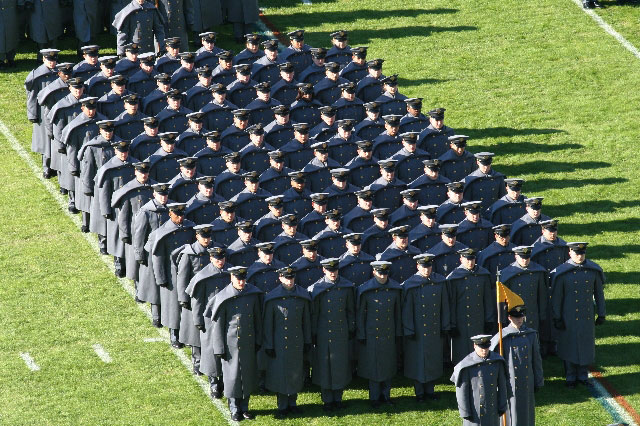 We were able to go to this years game it was an awsome experience My husband and I are unique he is a Retired Senior Chief and I served in the Army so its is always exciting we rib each other. We both root for each others perspective team except for Army vs Navy then all bets are off. This year was semi-sweet as our oldest boy is in RTC right now and I received my first real phone call on the way to the stadium the only thing that would have been better is if my team finally won LOl.. I can't lose since we have someone on each side.