Update on prayer request for Yvonne 010622

Yvonne got her surgery date this afternoon. It is scheduled for January 18th. The doctor said it would be an 8 hour surgery. She'll probably be in the hospital for several days afterward. Between now and then we'll be going to several pre-op appointments with various doctors.

Update on prayer request for Yvonne

Good morning! Just thought I would update everyone who's praying what happened at our doctor visit yesterday. We went to the orthopedic surgeon who said said it would be fusion from T12 to S1 with rods and screws. Then he proceeded to tell us everything that could possibly go wrong and scared us to death! And then told us to go home and talk about it some more and call him in a couple of days. During the visit he did tell us he was a Christian. He even referred to the story in the… 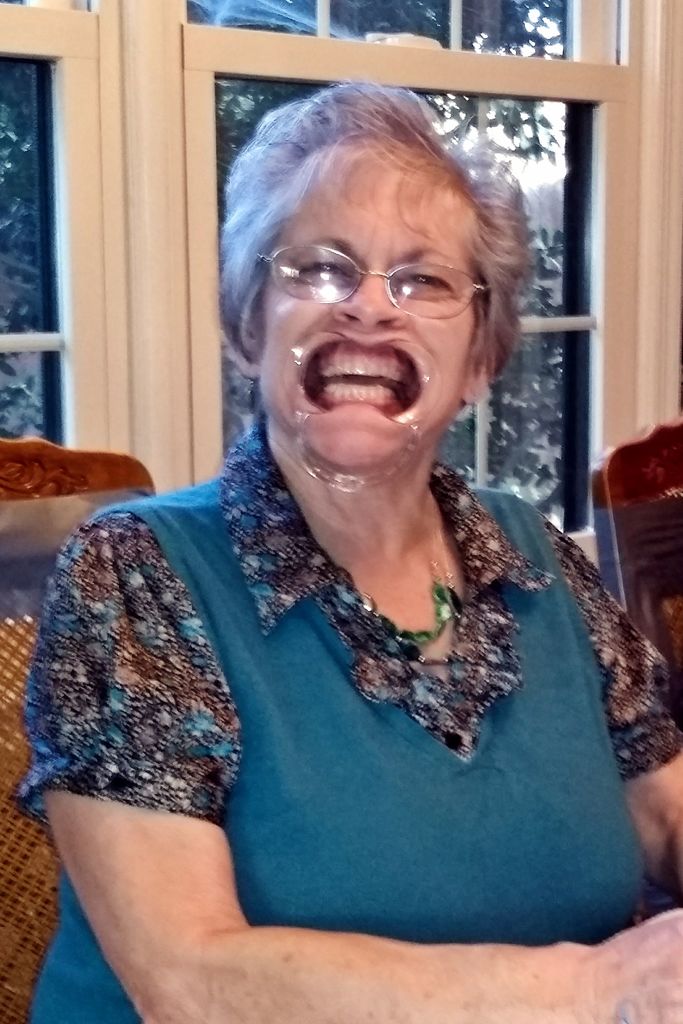 Madison got the game Speak Out for us and then went on deployment. So when she got back we finally got together and played the game. What laughter and fun it was! Trying to talk and say the phrases on the cards with the mouthpieces in our mouths was a…

Click here to read the story and see pictures of our visit to the Outer Banks of North Carolina. 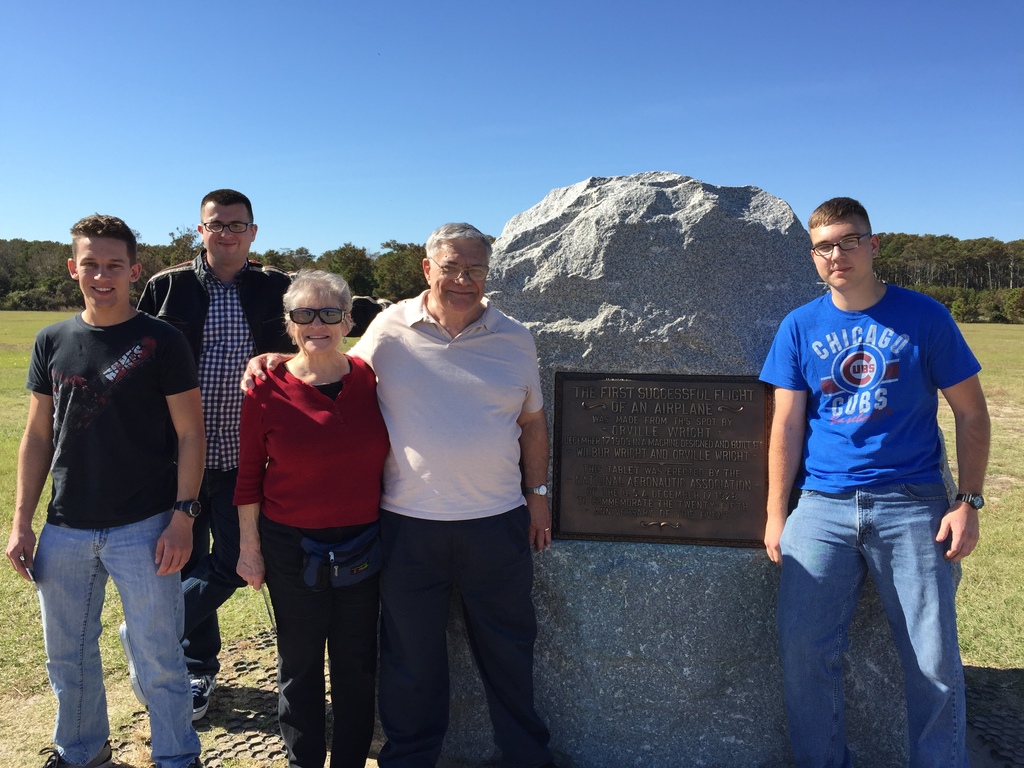 Josh's Mom and Sister Come For A Visit 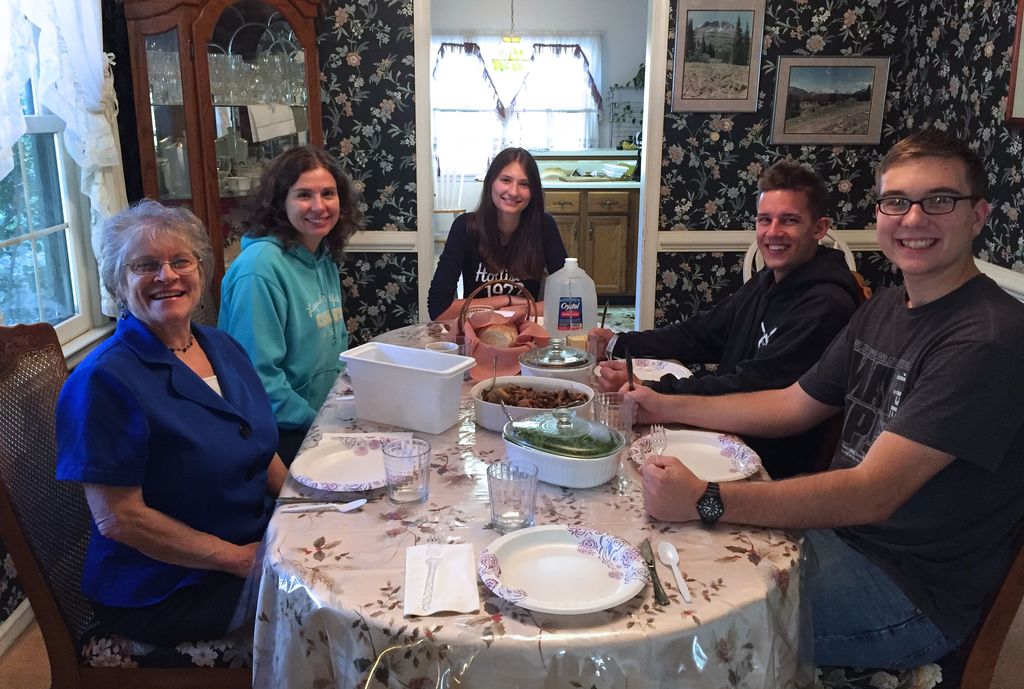 The Night of the Buckeyes and the Cubs!

Military Ministry at John and Yvonne's...click here to read our latest blog update. 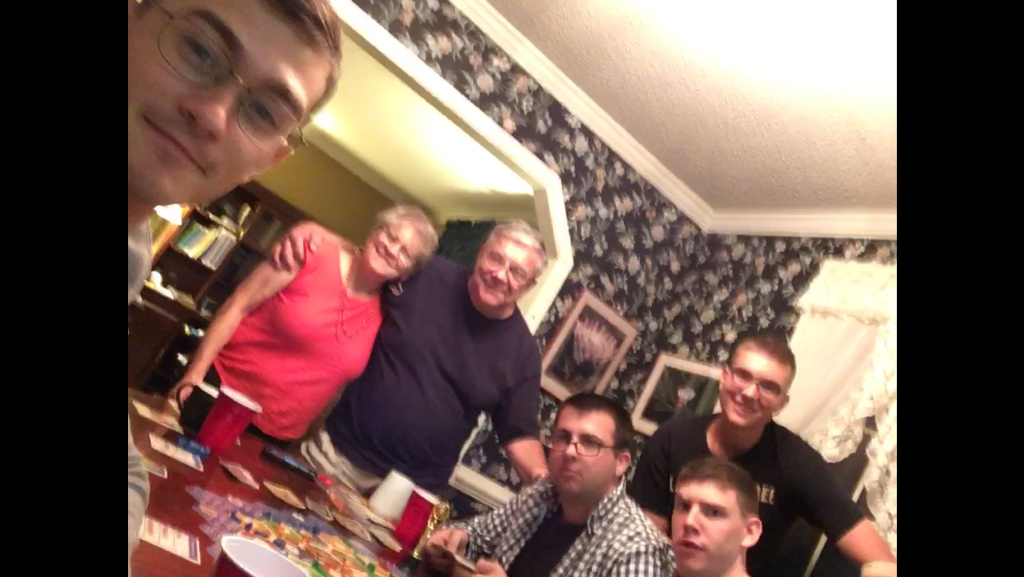 Chicken Wings and Apples to Apples at John and Yvonne's

Check out this week's blog update by CLICKING HERE Military Ministry at John and Yvonne's this Sunday 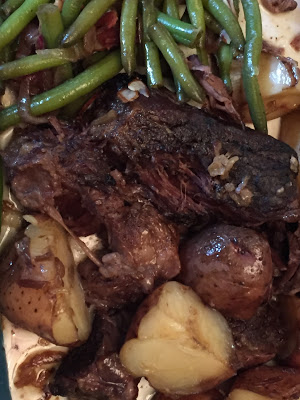 Military Ministry at John and Yvonne's

Click on this link for this week's blog update with story and pictures. 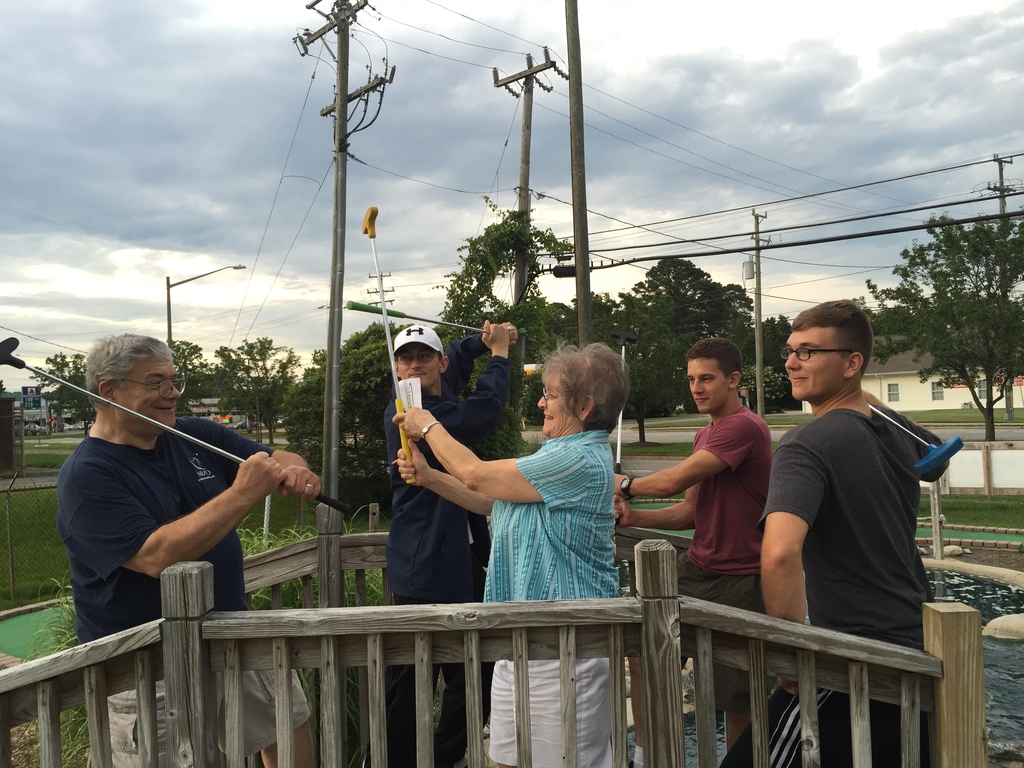 Military Ministry at John and Yvonne's 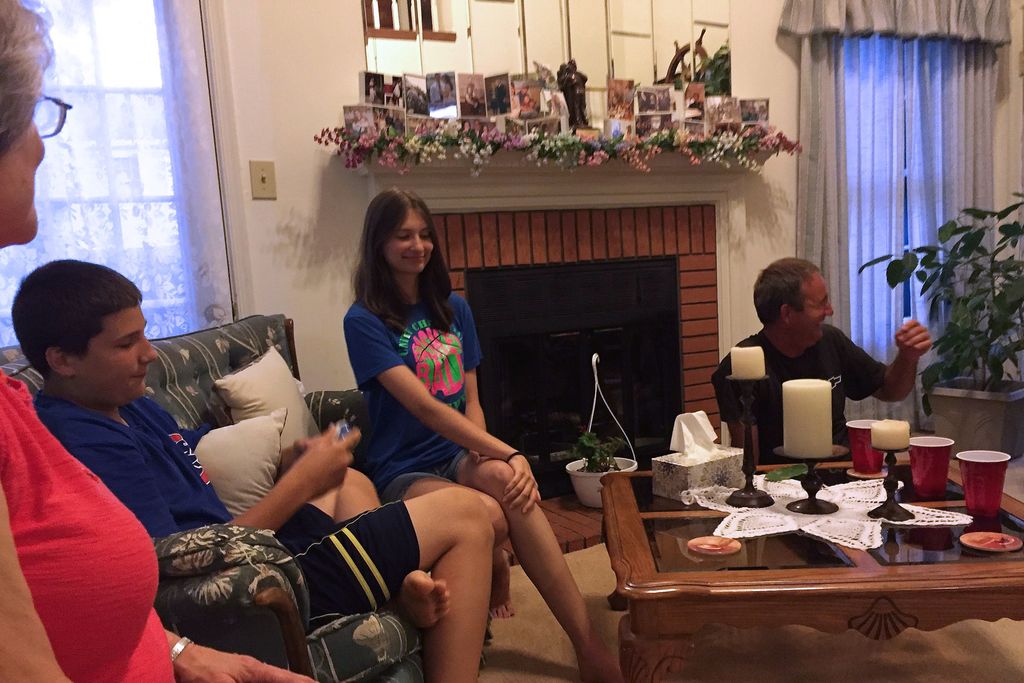 Austin made "Angeled" Eggs for us (Yum!). Jonathan and Cristian made guacamole and salsa for appetizers. Yup! Yvonne made everything else...except the gravy. That's always my job!

Before we ate we started watching the Detroit-Chicago game. Than Yvonne called us to the table and…

We know that it is hard for all you navy moms whose sons and daughters are headed to or already in Boot Camp!  And of course after they have graduated, they will be transferring to a school's command somewhere else in the country.  The most important thing you can do for them, besides staying in communication with them, is to pray for them.  It's not always easy for them to be far from home either.  That's where we come in.  If any of your sons or daughters transfer to Virginia…

I just created a photo book in mypublisher.com that turned out fantastic! The printed book is just like a professional coffee table book you buy in a store. I've been looking for way to show my pictures and this is phenomenal! I love it! The price is also great! With a base price of $29.80 you get 20 pages and the cover. You can create stories in each book.

Wow! I can't believe it's been so long since I've been on here. I really haven't fallen off the planet. Just have had a lot going on in our church and in our military minsitry. "Busy" doesn't even begin to cover it! I'm going to have to schedule time to get back on here. Hope no one has like, totally forgotten us. :)

Yvonne and John and Cody ate hamburgers and fries at the house and were starting a game of dominoes, then decided to go to the Virginia International Tattoo at the Scope in Norfolk instead. The beautiful colors, pagentry, and music from international military bands were awesome! I am soooo glad we went! I think this is going to be an annual event for us.

Had a housefull this afternoon! Savannah, Brandon, and Malachai (NAS Oceana), Cody (USS Fort McHenry), Kim, Aiden, and Barbara (NAVSTA Norfolk), and Sarah and Jacob! We ate Italian Crepes and a spinach and artichoke vegetable, and then vanilla biscotti and coffee for dessert. Yum! Then we watched the first eight chapters in the Matthew video and prayed together. What a great day! Check out the pictures I added.

Had a good night tonight with Brandon, Savannah and Malachai (NAS Oceana), and Cody and Pricilla (USS Fort McHenry. We played Settlers of Cataan and ate club andwiches and chips. Yvonne won the game!

Here are some of the photos from the Civil War Reenactment we went to in Yorktown, VA. It was really cold that day, but we all had a good time anyway! After spending the day watching the war and interacting with the soldiers on both sides, we went to Andrea's Italian Restaurant (best pizza in Hampton Roads) for pizza, then to (believe it or not) Coldstone Creamery for ice cream.

We have the annual Civil War Reenactment coming up this weekend. We'll be spending the day at the Endview Plantatin in Yorktown, VA. It is always a fun, interesting, and educational day! I'll put pictures up when we get back.